Entertainment and hospitality venues are designed to create memorable experiences for guests. Balancing functionality with aesthetics is key.

Your facility deserves predictable construction and maintenance results and a partner that delivers. Cutting-edge design demands innovative processes, manpower, resources and technology — all qualities that we can bring to your next facility. Since 2009 we have completed over $447 million worth of commercial projects.

Find out what the clients behind the Granite Park Hilton hotel and other hospitality venues already know. 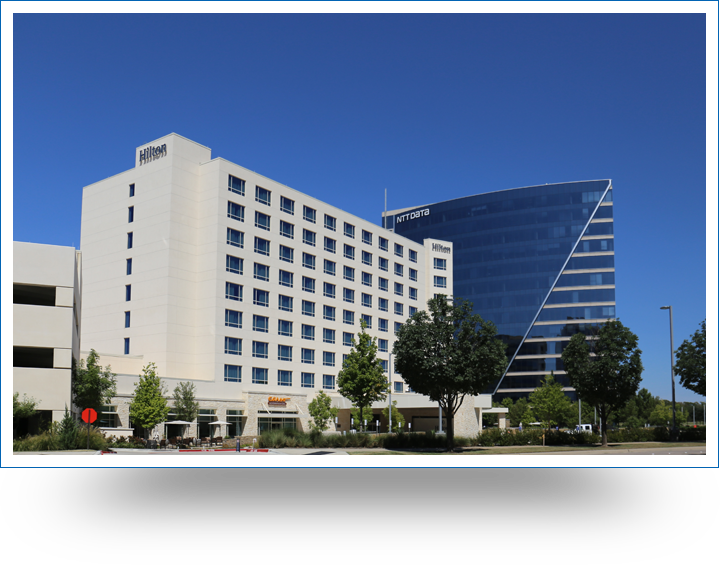 If your hotel is already operating, we can enhance the day-to-day processes and increase guest and staff safety and comfort. Licensed, skilled technicians can respond 24/7 to a variety of emergency or planned maintenance issues, including inspecting electrical or lighting equipment and regular upkeep of restaurant equipment. They will work professionally, discreetly and safely to accommodate your business—even during off hours or at night.

Casinos offer a variety of entertainment and visitor attractions. They have lodging, food services and large convention spaces. The heating, cooling, plumbing and commercial refrigeration needs of these vast buildings require innovation to run efficiently and keep costs low. Your facility can receive the same quality service we've delivered for multi-faceted facilities like Harrah’s Ak-Chin Hotel and Casino in Maricopa, AZ.

From casual franchises to upscale dining, your restaurant facilities need reliable, quality maintenance. Maximize the lifespan of your company assets in a timely and cost-effective manner with our comprehensive emergency service and planned maintenance.  Our service trucks are stocked with common repair parts so your equipment is up and running as soon as possible. TD technicians can repair or maintain both hot-side and cold-side systems.

Your museum patrons expect an experience that inspires and educates. We help you deliver those moments through cost-effective, high-quality installations in these unique spaces. We understand the special functions and audiences of these buildings, and bring that mindful perspective to the project. HVAC installations and plumbing systems should serve to those unique audiences. Our staff engineers evaluate the constructability of a design to ensure that ducting or piping is functional and aesthetically pleasing, while advising on ways to reduce your overall carbon footprint and maintain facilities for optimal performance. 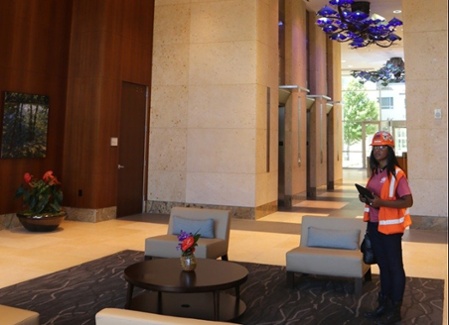 The nine-story luxury Granite Park Hilton hotel features 299 guest rooms, ballroom and meeting spaces, a restaurant and a bar. An aggressive schedule required completion in time for employee training and a soft opening. 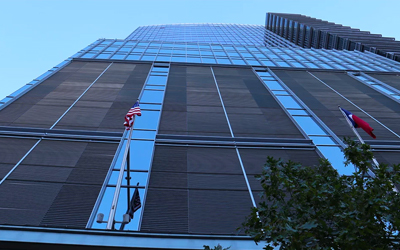 The list ranks the largest mechanical contractors in the United States by region and overall and describes key issues the industry faces. TD was ranked No. 3 in the South in terms of revenue for 2017 and No. 6 overall. In the national trades rankings, TD was No. 1 in plumbing ($188 million), No. 2 in HVAC ($266 million) and No. 7 in piping ($121 million). TD is consistently on this list, moving up one spot from last year’s rankings.