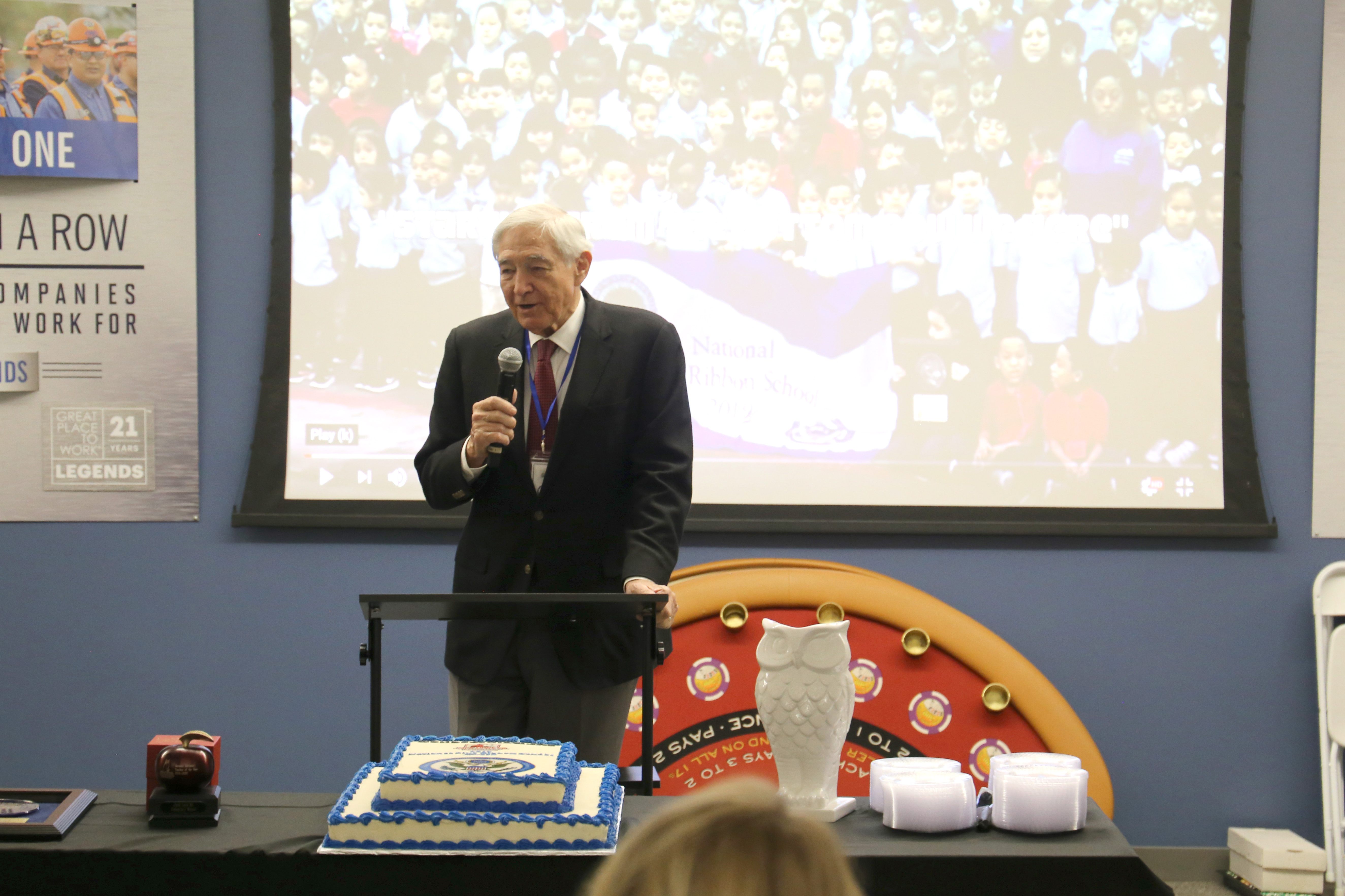 When Jack Lowe, Sr. started his air-conditioning company in 1946, his goal went beyond a financially healthy company. Shaped by lessons from the Great Depression, he believed that community stability and growth were more significant than an owner’s five-figure bank account.

That mindset followed him through his life. While his guidance during Dallas ISD’s peaceful desegregation earned him a plaque on front of a Vickery Meadow elementary school, his vision for community involvement and contributions to the lives of Dallas youth are what stuck with the students, teachers, and his company’s employees. 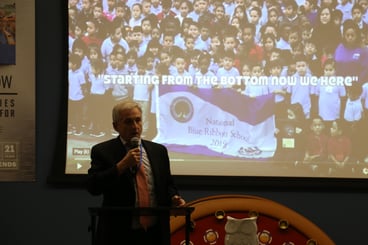 In 2019, the nation took notice of his namesake school’s exemplary success. Under the leadership of principal Sandra Barrios, Jack Lowe Sr. Elementary School earned a national Blue Ribbon award – an honor earned by only 27 Texas schools and just 3 percent of all schools in the nation.

The school’s nomination is commendable on its own, but even more laudable when compared against where it was just a few years ago. When Barrios arrived at Jack Lowe in 2014, its grades were consistently in the bottom 40 of the Lone Star State. The school had an "F" rating, and it was scoring in the bottom 10 percent in every subject area. 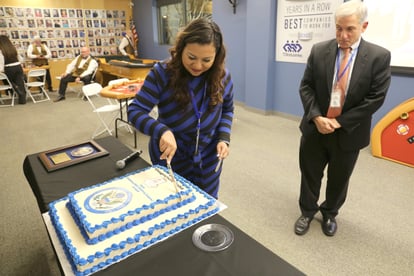 Located in the diverse Vickery Meadow neighborhood of Dallas, a language barrier was – and still is – a major hurdle. Some students in every class are only weeks removed from their home country. Very few understand English; 20-plus

languages are spoken in the school’s hallways. Other immigrant and refugee students who had a few months under their belts may have a few phrases or words memorized, but hardly enough immersion to read or communicate in English.

With that backdrop, Barrios created a program to give her school’s students a better start to their educational career. All students learn in English, but extensive support is available to comprehend the lessons. Smaller classes, experimental learning styles, and a "whatever works" approach to learning reset the school’s inertia. Extra effort from teachers moved them forward, while but the right formula of one-on-one instruction and a smaller overall group setting, accompanied by the children’s enjoyment, pushed them over the top.

Dan Micciche, District 3 representative on the Dallas ISD Board of Trustees, explained the quick turnaround. Just five years ago, the school had an Improvement Required rating. This year, the school had an "A" rating under both the state and Dallas ISD’s rating system. 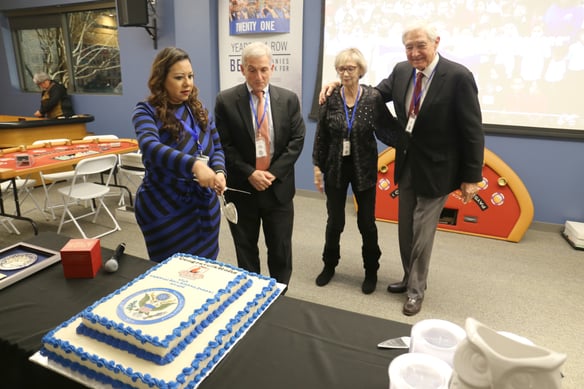 "(This school) came all that way in such a short period of time with a rookie principal," he said. "It’s just amazing, to be able to overcome all those odds. And more importantly, to set an example of what’s possible in public education."

Barrios’ efforts stood out, too: The U.S. Department of Education gave her the Terrel H. Bell Award for Outstanding School Leadership, an honor reserved for only 10 principals in the nation.

"To go from bottom to top in the nation, there’s an amazing amount of work that our teachers had to put in. And let me emphasize, we do know that the work here is done by the teachers," Barrios said to NBC5DFW.

TDIndustries congratulates Barrios, along with the teachers and staff of Jack Lowe, Sr., Elementary for continuing to exhibit the values our founder held.“We’re really proud to have the Lowe family and TDIndustries support Jack Lowe Sr. Elementary," Barrios said. "They’ve really been part of the revival of the school. In many ways, we’re still following the same vision for equity that Jack Lowe Sr. held."