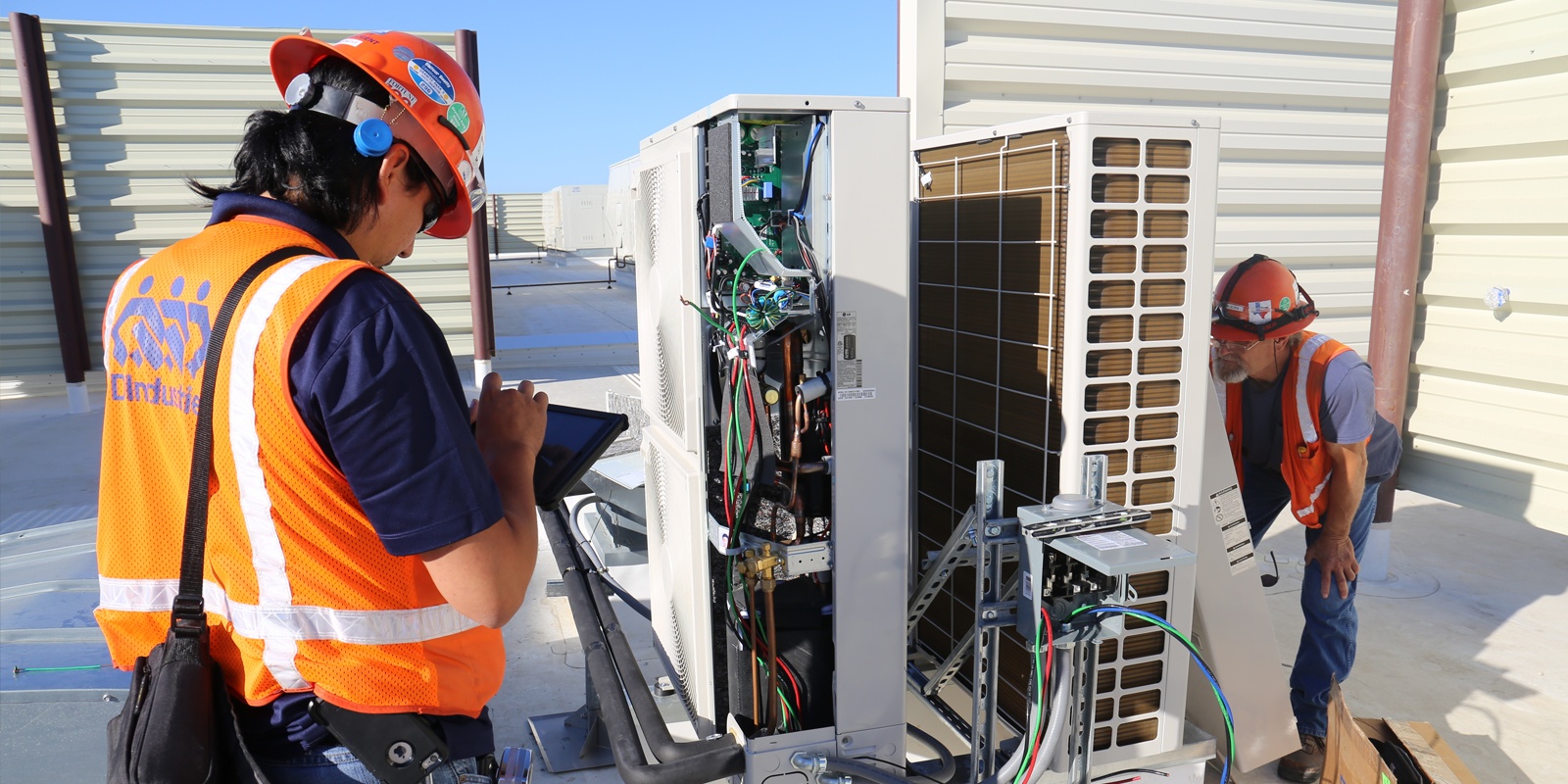 While the idea of planned maintenance service isn’t too complex in itself, the value gets lost when most facility maintenance issues aren’t detected by occupants until it’s too late. If the aesthetics of a building aren’t affected and everything seems to be working fine, it’s harder to commit to a program that: (a) addresses issues based on the likelihood of something going wrong, and (b) involves a program that can’t guarantee that emergency services won’t be needed at any future point.

While these things are true, the long-term cost savings can’t be ignored. Emergency service, just like going to the doctor, is more expensive than setting up a routine to stay in good health. The routine doesn’t guarantee you won’t ever get sick, but your chances of illness drop significantly. Facility maintenance isn’t unlike keeping up with your own personal health.

Too often, facility maintenance is treated like a game of poker with ownership deciding to go all-in on deuce-seven off suit (for non-poker players: an awful hand with the lowest percentage of winning). Rolling the dice or procrastinating maintenance will always come back to bite facility staff and owners. A simple failure to replace air filters on a monthly basis, for instance, can single-handedly ruin an HVAC system.

The Numbers Speak for Themselves

According to the Department of Energy, which breaks down every approach to facility maintenance in its operations and maintenance guide, there are key statistical advantages to adopting a planned maintenance program over a reactive maintenance service program.

In a reactive maintenance setup — one typically chosen by facility owners and managers who would rather avoid the upfront costs of maintenance — a facility is more than 55 percent reliant on emergency service. Even though most “reactive” maintenance approaches still include 30 percent of resources dedicated to planned maintenance, that percentage is still not great enough to truly meet planned maintenance standards. The advantages include the low upfront costs, obviously, but disadvantages include the unplanned downtime of equipment, increased labor costs, and possible secondary equipment damage from other failures.

By contrast, a planned maintenance strategy increases overall maintenance cost savings by an average of 18 percent. This program involves actions performed on a specific schedule with the goal of extending the life of equipment that would otherwise break down sooner. In the case of predictive maintenance, where maintenance is done based on system degradation, the reduction in maintenance costs exceeds 25 percent with a 70 percent reduction in breakdowns.

This is where reliability-centered maintenance comes into play. This approach recognizes that not all equipment in a facility is equally important to its function or to occupant safety. This method also takes the expected longevity of equipment into account, noting that newer equipment is much less likely to undergo degradations than equipment near the end of its useful life. Reliability-centered maintenance can mean that some facility equipment or components not seen as vital (less than 10 percent) can be left to reactive maintenance for cost efficiency. Meanwhile, measures and checks are taken to predict when other equipment will degrade so maintenance timings are optimal rather than arbitrary.

New equipment involves high upfront costs, but like maintenance, better equipment on the front end gives facilities more cost efficiency in the long term. To use Commercial Refrigeration as an example, many restaurants will default to low-end $4,000-5,000 coolers rather than pay $10,000 upfront but lose the difference in money, and then some, between a lack of longevity, less energy efficiency, and more maintenance repairs during the course of its useful life. Nevermind the potential loss of perishable goods in the cooler, which could potentially tack on thousands more in costs and can be compared to the costs of disruptions in facility operations if electrical or HVAC systems are compromised.