Pre-Holiday Maintenance: What Happens When You Don't Maintain Your CRFES Equipment 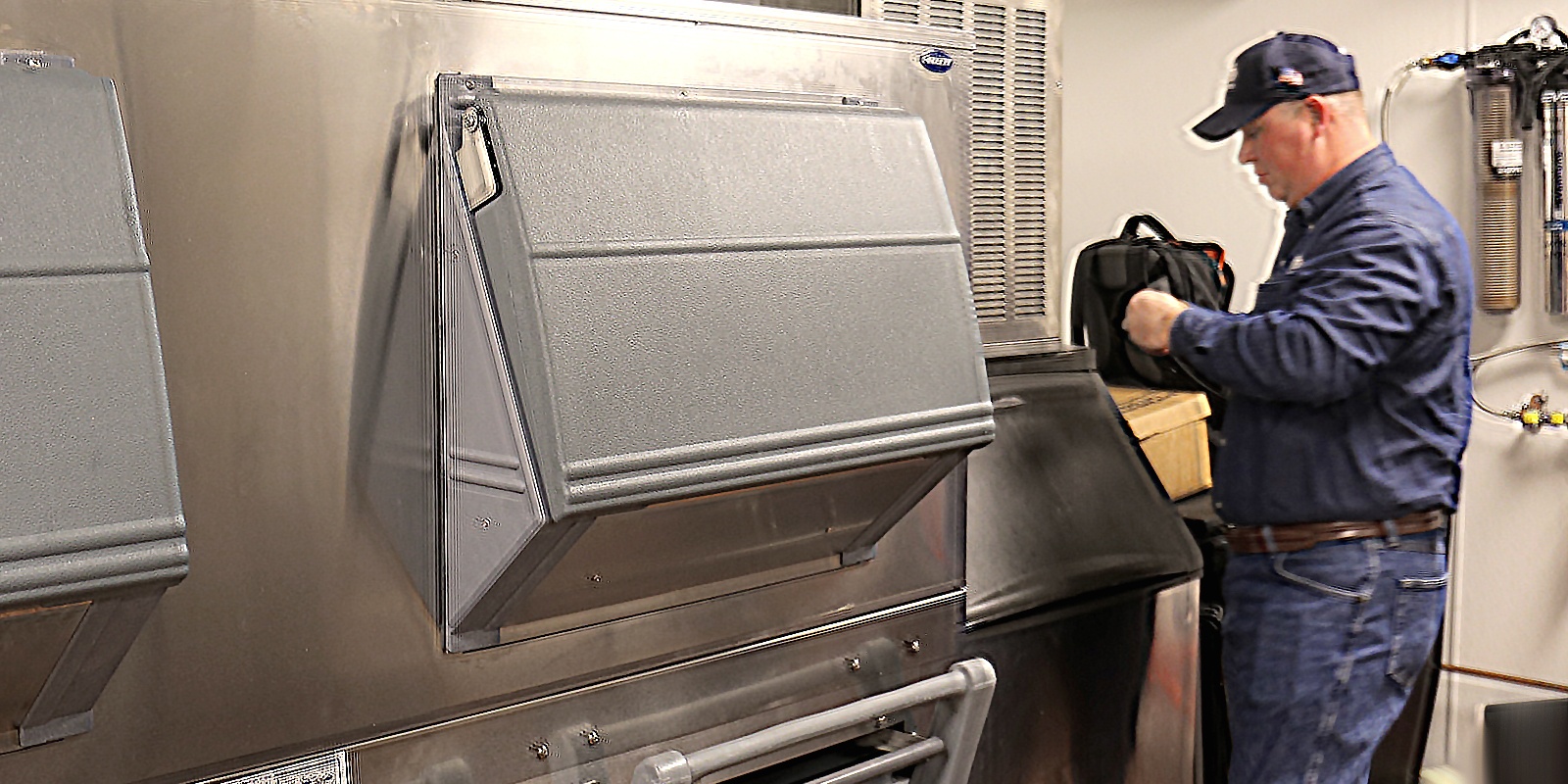 Commercial refrigeration and food equipment services (CRFES) equipment runs the nation’s restaurant industry, though if you’ve ever spent any extended time in the back of a kitchen, you understand the kind of abuse this equipment can endure on a day-to-day basis. With the busy holiday season approaching, it's more important than ever to keep your kitchen performing without any costly mishaps.

It’s no secret that coolers and freezers need to be built like tanks to withstand the rigors of such a fast-paced industry, especially during the busiest times of the year.  At the same time, restaurants understandably want to squeeze every ounce of life they can out of their coolers, freezers, fryers and ovens to save costs.

That said, simply using equipment longer isn’t a viable solution in itself. The equipment also has to perform well, especially when the stakes are highest in a season like the holidays.

If those cost-saving measures include a negligence of regular maintenance, a number of things can go wrong. We walk through what issues can arise when CRFES equipment doesn’t get the love it deserves and some planned maintenance you can employ before the worst of the holiday crowds hit.

The Problem with Neglected CRFES Equipment

Coolers and freezers are the most commonly repaired CRFES equipment. This makes sense considering they’re the centerpiece of every major kitchen and usually located on the cookline for convenient access. Thousands of dollars of food inventory is kept in the cooler every day, so keeping coolers functioning properly is about more than just meeting federal health department regulations; it’s about preserving valuable inventory and keeping customers healthy.

When regular maintenance is neglected, coolers and freezers will break down and may not maintain proper temperatures (the health department requires a temperature of less than 40 degrees Fahrenheit). In a rush to get the items they need, restaurant staffs will scramble to open doors and kick them shut, and this only becomes a bigger trend during busy peak seasons. After years of aggressive abuse by staff, the structural integrity of the cooler could be compromised and result in poor temperature regulation. If the cooler is on or near the cookline, there is additional risk that grease released into the air will land on the condenser coils, preventing an efficient transfer of heat and shortening the life of the condenser (the primary cooling component of the cooler).

If a cooler breakdown occurs because of a condenser malfunction or proper temperature cannot be maintained, restaurants will often have to front not only the costs of replacement or emergency repair, but potentially the replacement of thousands of dollars in perishable goods.

Here’s what a typical monthly inspection would include to prevent such an event:

Rolling the Dice or Playing It Safe

If a cooler is well-maintained, restaurants can expect a lifespan of 10-12 years. If maintenance becomes an afterthought, that cooler lifespan is cut to 4-5 years. The holidays add additional stress, so it's important to consider replacements and/or more thorough maintenance checks if your equipment is nearing the end of its expected life before the big season.

Keep in mind that if you must use an emergency maintenance service, they must be immediately responsive in order to potentially salvage any perishable goods in the cooler. You need to have a go-to first-responder in mind before an equipment failure occurs. In any case, scheduled maintenance reduces the chances you’ll be placed in an emergency predicament in the first place.

Sometimes rolling the dice pays off. More often than not, it doesn’t, especially when you need your equipment most.

In an attempt to potentially salvage some extra savings, restaurants will often resort to investing as little as possible on their cooler replacements. Initially, the savings between the most efficient coolers and a run-of-the-mill cooler can be up to $6,000.

Unfortunately, not only are baseline coolers going to immediately drain those savings with higher energy costs, they also have shorter lifespans and will require more emergency maintenance while they’re still operational.

Scheduled maintenance before the holidays is not only more cost-efficient than emergency maintenance, but it can reduce breakdowns by as much as 70 percent. If the goal for your facility is to get the most life possible out of your CRFES equipment as possible, only scheduled maintenance makes the goal realistically feasible.

Remember, when equipment is properly maintained, you can expect these benefits:

Related: Too Many Fire Drills? How to Prevent Constant Reactionary Maintenance