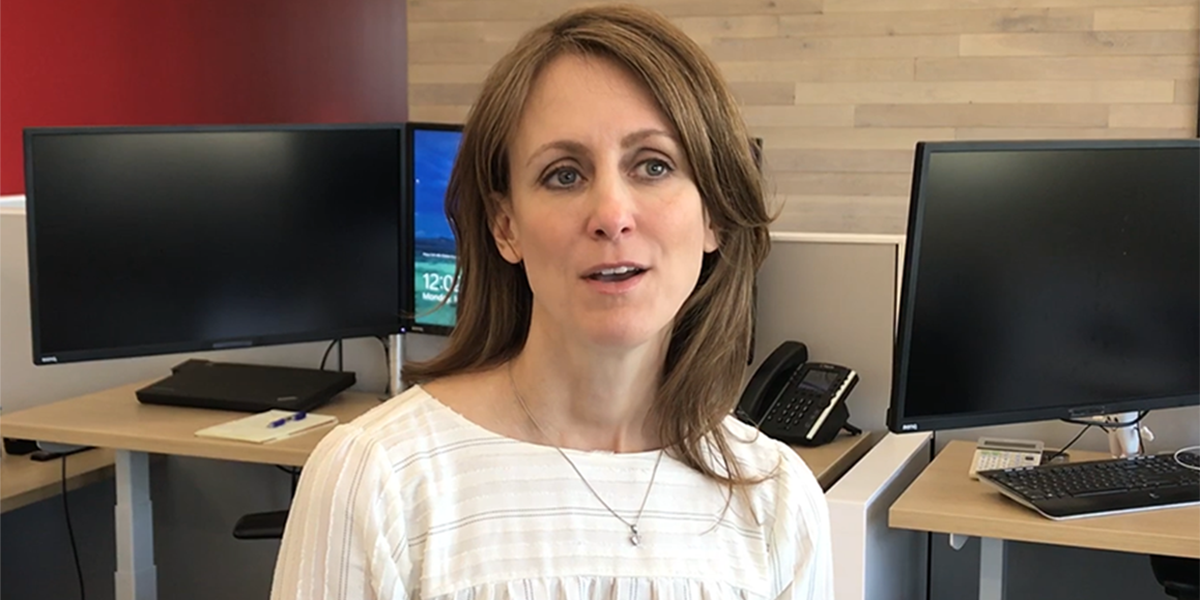 At the PlanGrid Construction Summit in San Francisco, Randee Herrin spoke to an audience filled with key construction leaders and project managers from across the country. Herrin, who was the catalyst for TD’s Women in Trades program, gave her message about TD’s intent to hire women for the trades to roughly 900 influential attendees.

The discussion in her panel centered on technology adoption and the industry worker shortage. On the latter topic, Herrin spoke at length regarding TD’s Women in Trades program.

“I think it went well. It was a great event,” Herrin said after the event. “We had about 800 people here, about 100 from PlanGrid.”

It was Herrin’s second media appearance regarding TD’s Women in Trades program. In May, Herrin spoke with Houston Public Media about the THRIVE pilot program, which helped train women to become sheet metal technicians.

Randee’s panel discussion coincided with the release of TD’s “Breaking the Mold” video about the pilot program, seen here:

PlanGrid is a production software application for construction organizations. It’s used by construction companies, such as TD, around the world.

Interested in starting a construction career but you don't have any experience? Click this link to learn how TD can help you.