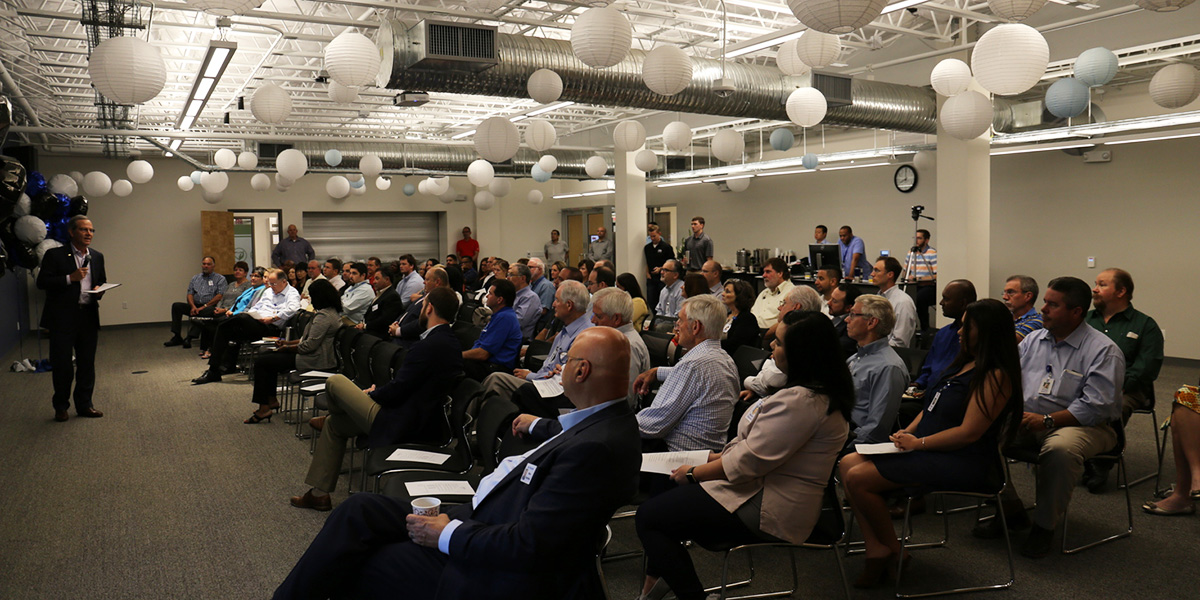 TDIndustries was recently recognized for its diversity efforts, namely for having more than 20 percent women on the TD Board of Directors. Nonprofit organization 2020 Women on Boards (2020WOB) named TDIndustries as a "W" Winning Company and as a positive example for others to follow in the importance of board diversity.

2020WOB advocates for increasing the number of women on corporate boards of directors. Its goal: to increase the percentage of women on U.S. boards to 20 percent or greater by the year 2020. The year 2020 also marks the 100th anniversary of when the 19th Amendment was passed – the milestone for when women won the right to vote.

In 2018, only 17 percent of board seats nationally were held by women, and that was up from 16 percent in the previous year. And a quarter of public companies in the U.S. have no women directors on their boards.

TD has long valued and understood diversity and gender equality in its workforce, including trades, the field, senior leadership, and all areas of the organization. TD has continuously had more than 20 percent women representation on its Board of Directors, and we will continue to communicate, educate, and Celebrate the Power of Individual Differences.

Diversity and Inclusion at TDIndustries

In 2016, TDIndustries announced its commitment to achieving gender equity throughout its corporate leadership structure by 2030 in a partnership with the Paradigm for Parity℠ coalition. The partnership committed TDIndustries to: