How Tania Epps Is Taking Control With A Career In Construction 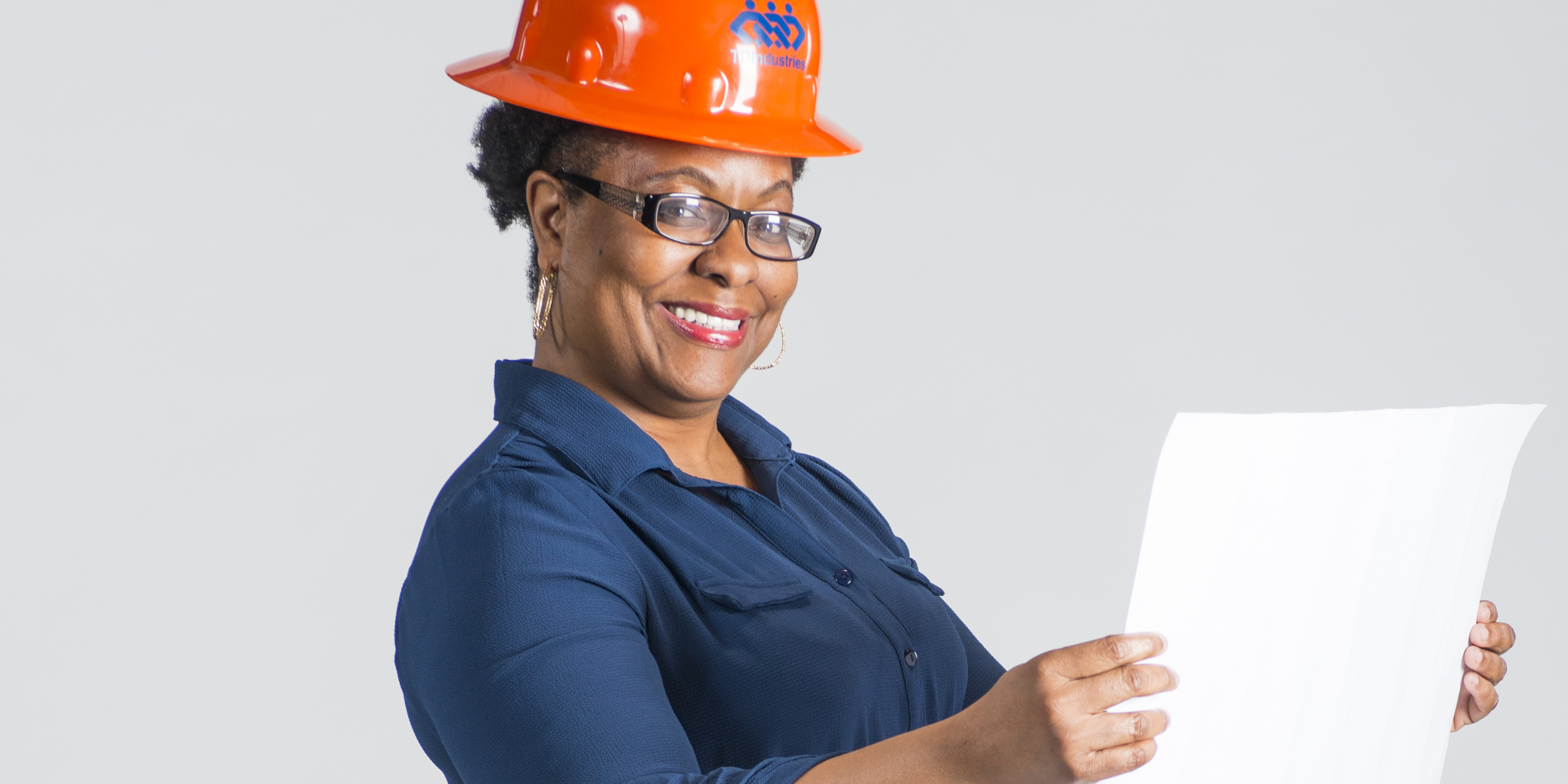 Joining a “male-dominated industry” might be challenging for some women, but for Tania Epps, it’s business as usual.

“It’s something I’ve always had experience with. It’s nothing big,” she said. 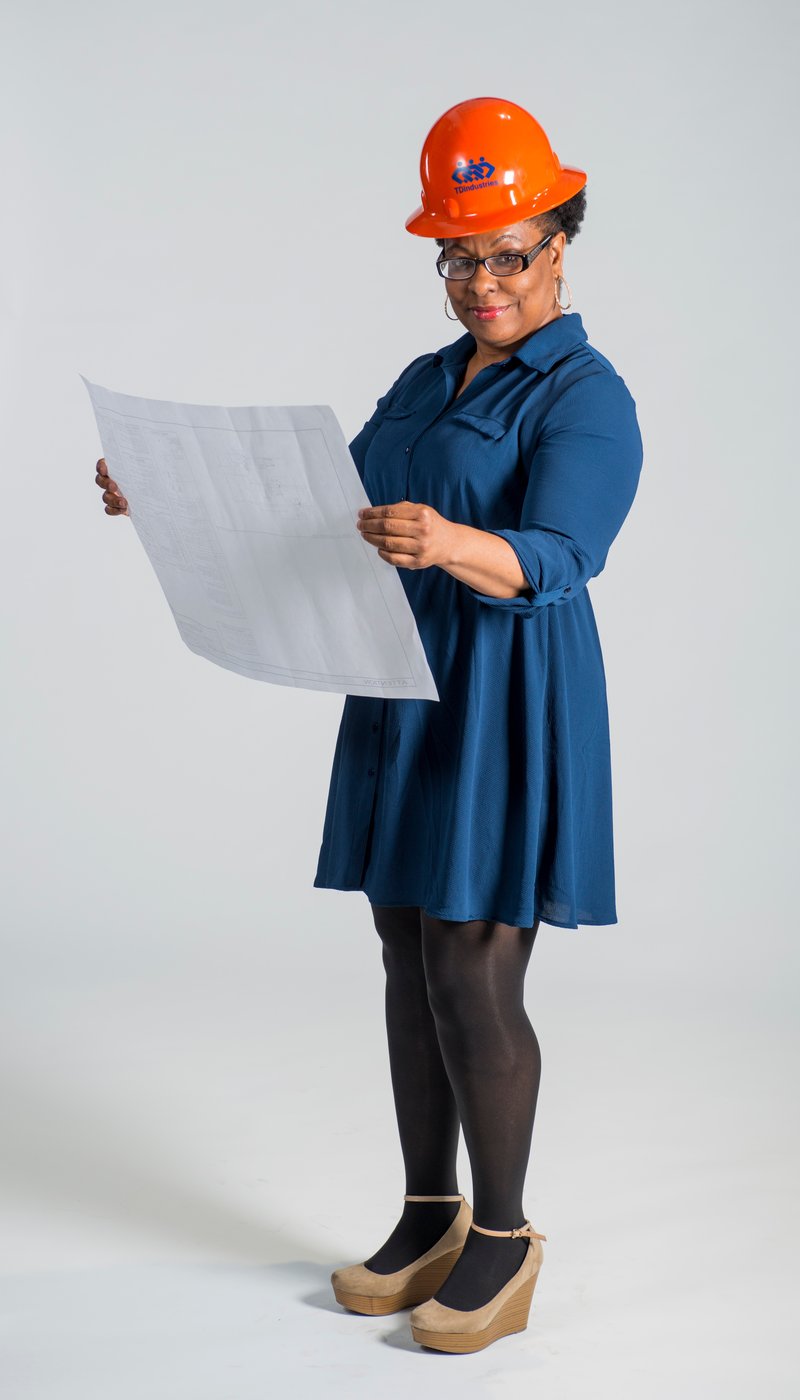 Tania took a long, winding road to the THRIVE program. Born in Pontiac, Michigan, she grew up in southeastern Louisiana along with four siblings. She is a mother of five, including one with special needs, and a grandmother of five. She attended college, but had to withdraw to take care of her ailing mother before beginning a string of positions that led her to Houston.

During that time, she was laid off, and spent two years out of work after an injury. Then her godmother found THRIVE.

THRIVE offered her a stable career path and the ability to grow her considerable skillset. With a consistent cash flow, Tania can provide more support for her special-needs son while growing her income.

She’s looking forward to what lies ahead. The unknown is healthy and she is excited to be a part of an organization that calls her a Partner.

"I said, ‘Why not?’ I’m adaptive. I learn new things. I can grow and add on to what I already know.”