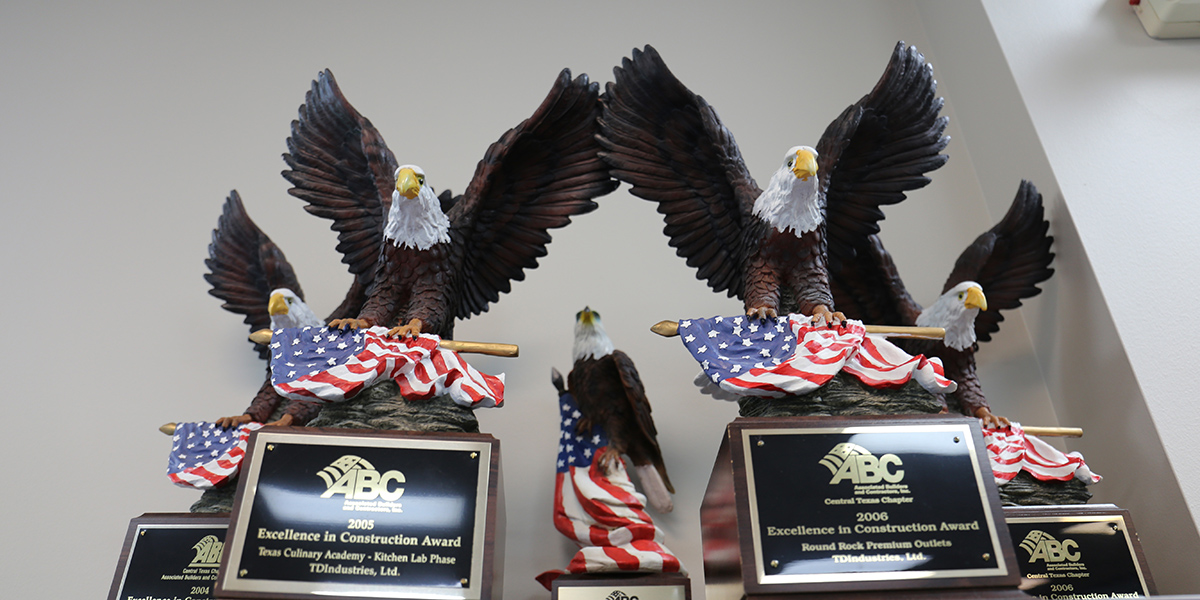 A 15-year Partner, Beard led several successful projects for TD, including the Alamodome renovation, Pearl Hotel renovation, USAA campus, and Witte museum. In his new role, he will oversee all mechanical construction and facility services operations for the Greater San Antonio metropolitan area.

Always forward-thinking and looking for ways to improve, Beard has been a part of several important corporate initiatives. He also serves on Associated Builders and Contractors-South Texas’ board of directors. 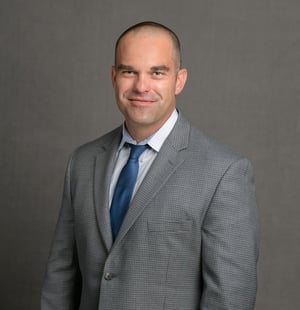 A native of the area and with a decade of experience in San Antonio, Beard will continue to grow the office’s work in healthcare, education, and data centers, among other market segments. He will report to President Graham Moore.

"It has been a pleasure watching Justin assume this role," Moore said. "He is a great example of the career opportunities we all have at TD. Justin joined straight out of Texas A&M and 15 years later, he is leading San Antonio’s growing office of almost 200 Partners."

After graduating from Texas A&M in 2004, Justin joined TD as a superintendent in Dallas. He became a project manager before eventually moving to San Antonio. Beard’s hard work and impressive results led to his senior project manager promotion and eventually operations manager appointment for all regional construction projects. In 2018, he added San Antonio field production to his responsibilities, and he became the construction team leader in 2019.