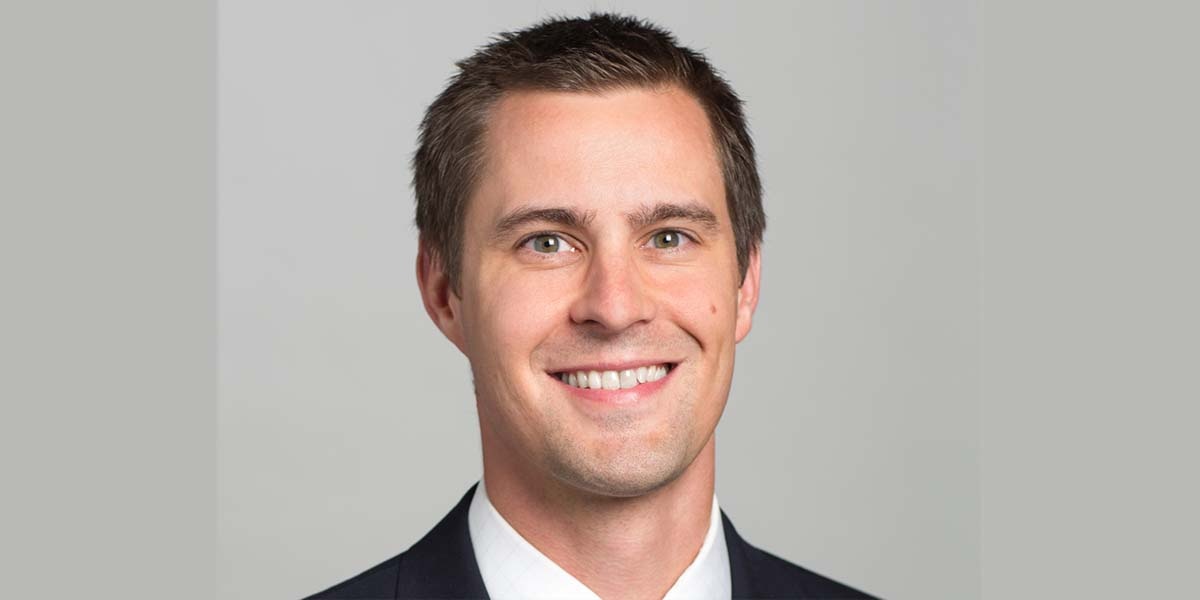 FORT WORTH – TDIndustries, one of the leading mechanical construction and facility services companies in Texas and the United States, has promoted Matt Terry to Senior Vice President of its Fort Worth office. 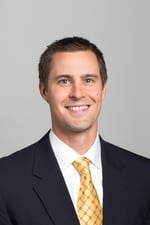 Terry, who was promoted to lead Fort Worth’s construction, special projects, and service offerings in January 2017, adds additional leadership responsibilities with this new title, including Fort Worth business development and estimating, along with overseeing the TD – North Texas Virtual Design and Construction (VDC) Group.

Terry has served at TDIndustries for 11 years. A graduate of the University of Texas at Austin, Terry achieved his Professional Engineering license in 2010. He has been heavily involved in construction sales, estimating, preconstruction, project management, and senior construction leadership. He has been a champion of Lean principles on Fort Worth projects, and has helped manage construction projects both large and small.

“Matt has exceptional technical knowledge and a great ability to understand and exceed the needs of both Partners and Customers,” said Mike Kotubey, President of TD’s North Texas division. “His guidance has made Fort Worth an exemplary organization worth emulating across our company.”